To Recap or Not to Recap

So, I've been playing around with the idea of recapping dramas for the last couple of days. I want to do it, but it's such a huge endeavor that I don't know how successful I'd be at it.

Whatever I decide (probably by the end of today), I'll edit into this post.

Edit: A bit late, but I've decided I won't start any recaps right now. My first will be Heartstrings (MBC, starring Park Shin-hye and Jung Yong-hwa from You're Beautiful) which starts on June 29th. Hopefully, that won't be too massive of an undertaking considering I start my third and last class of the summer the following week. Regardless, I'll give it a shot since no one's reading the blog yet, lol. 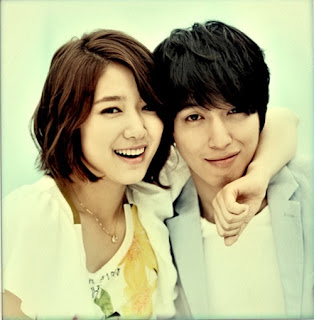 Posted by adverseffects at 7:51 PM