Scent of a Woman: Pic Spam! 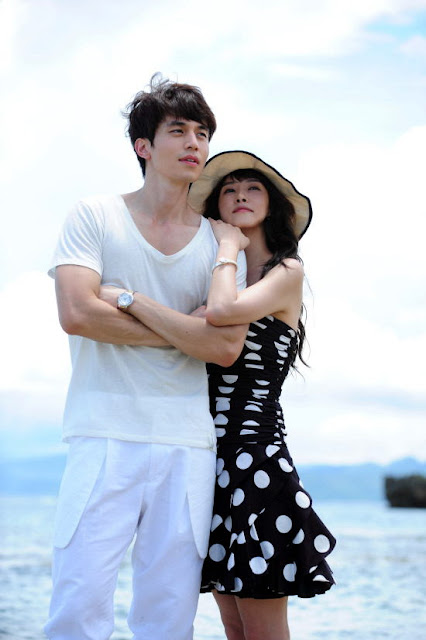 It's time to catch up on old news! Been busy studying for a midterm exam, so that's why my posts are behind. New pictures for Scent of a Woman were released a few days ago. I figure, even if the show falls flat, it'll at least be nice to look at.

From these pictures, it seems Kim Sun-ah's character will be getting a makeover at some point. Thank goodness for that, because the ahjumma hair was completely unflattering. Lee Dong-wook looks fantabulous as usual in chaebol garb, and there's even a couple pics of Kim Sun-ah's cold doctor, played by Eom Ki-joon.

The show is tagged as a rom com, but it's about a woman who is told she only has days to live, so we'll have to see how the humor plays out. Lee Dong-wook plays the chaebol heir of a travel company, while Seo Hyo-rim plays his arranged marriage fiancee.

It's good to see that Lee Dong-wook and Kim Sun-ah are turning up the chemistry now. The first pictures we got were slightly awkward.

The show, which is a weekend drama, premieres on July 23rd on SBS. 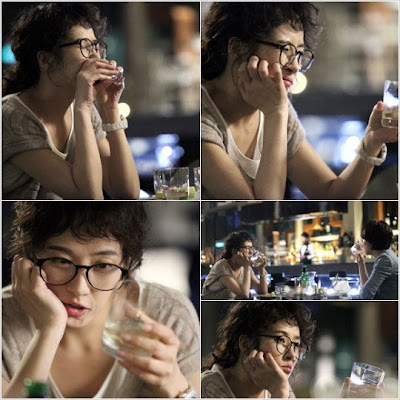 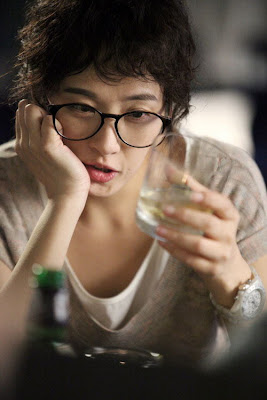 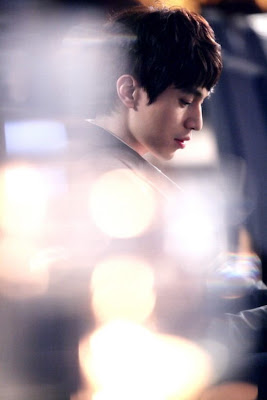 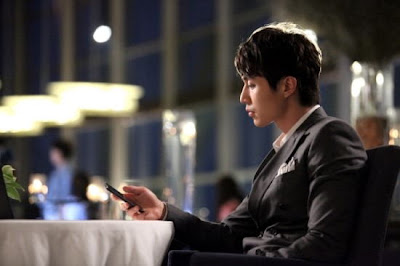 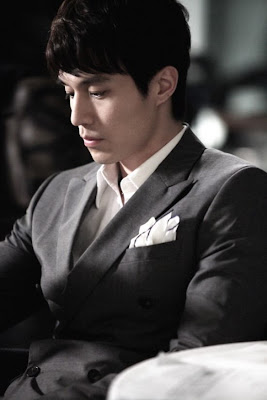 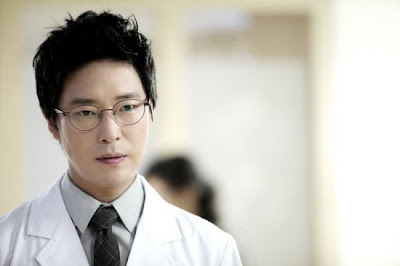 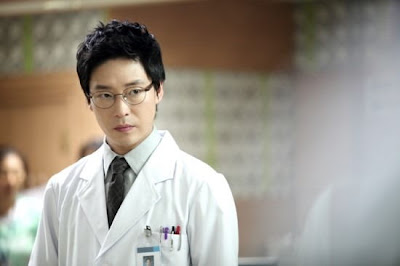 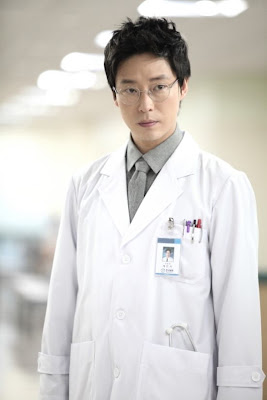 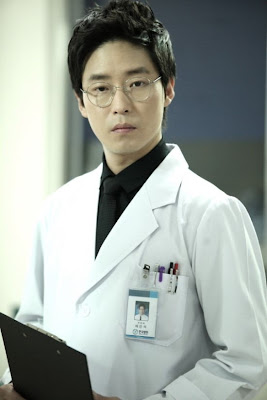 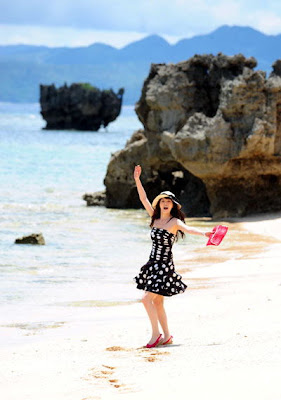 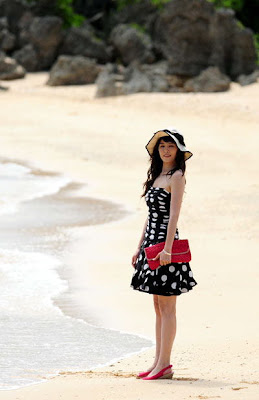 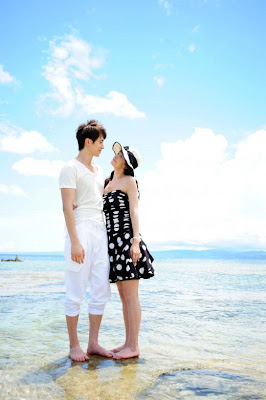 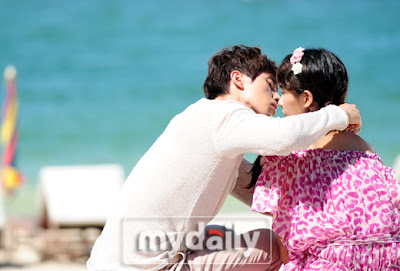 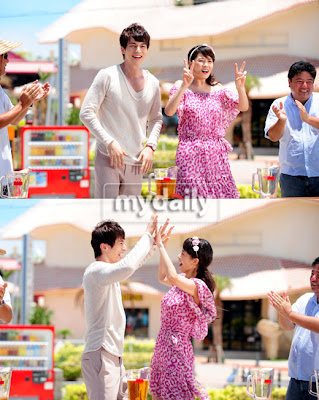 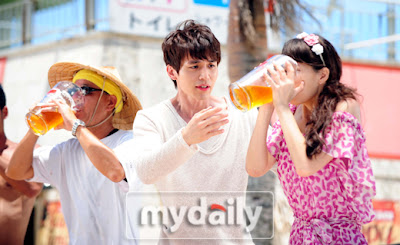 [Pictures via HanCinema and My Daily]
Posted by adverseffects at 11:24 PM