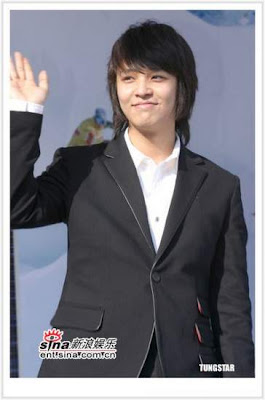 Allkpop reports the young actor was charged for a DUI on August 1 after being arrested for intoxicated driving on July 30. Apparently, someone on the street watched him stumble into his car's driver seat and called the police. Thank goodness, because his blood-alcohol level was way over the legal limit.

Drinking and driving is bad, kids. Do not follow in the footsteps of these irresponsible actors. It's a good thing Romance is ending this week, or he might have faced a similar situation as Eom Ki-joon.