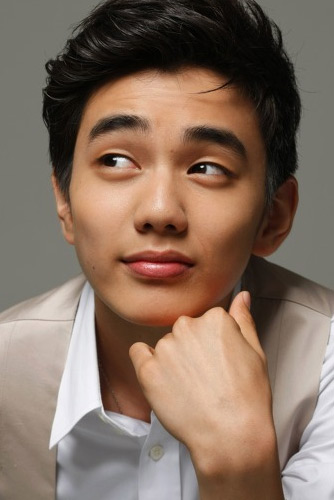 Earlier today, a statement was released that actor Yoo Seung-ho (Warrior Baek Dong-soo) was in a bad car accident which caused him to fracture his skull. He was taken immediately to the hospital.

The accident was was due to the heavy rains that have plagued South Korea the last several days, causing floods and other catastrophes. Yoo's car skidded off the road and was completely destroyed.

His agency released a statement, saying, "We were shocked when we heard the news. We’re on our way to the hospital, and we’re worried because it does not sound like a small accident."

Representatives of the drama, Warrior Baek Dong-soo also released a statement: "We do not yet know how severe his injuries are. We will readjust his schedule as necessary."

As a temporary fix, Yoo's filming schedule for the day has been canceled. I should hope so!

Wow. This sounds bad. I'm neither a fan of Warrior Baek Dong-soo nor Yoo Seung-ho, but I know the drama was doing well. A fractured skull sounds incredibly serious, and I hope he takes enough time to recover properly before heading back to work. (We know what happens when actors go back to set preemptively...)

This is actually the third car accident I've heard about this month, the first two being Park Shin-hye and Eom Ki-joon. Something must be in the water these days, and I'm not liking the sound of that.