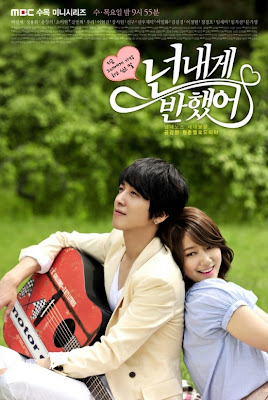 With only a week until Heartstrings begins airing (to the chagrin of Best Love fans), MBC is upping the ante with previews.

The following (and the one above) are the official posters of the new show, described as a "youth melodrama" about "love, friendship and dreams."

The soompi article where I got these pictures talks about the show as, "Jung Yong-hwa's Heartstrings." I'm not sure why, but it does tick me off the slightest bit.

From a person who watched You're Beautiful, I know that the better actor in the Heartstrings OTP is not JYH. Park Shin-hye, who's been acting for a few years now, is the one who deserves the nod. I'm probably being too editorial here (and they might have used the titling that way because soompi is primarily a Kpop site), but it's just how I feel. I'm not a fan of JYH for anything other than his nice voice and his decent looks. If he doesn't show his acting prowess with this series, I'll be even less-inclined to watch him in anything else he does afterward.

Anyway, the show is directed by Pyo Min-soo, whose resume includes Full House and The World They Live In, and premieres in a week from today, on June 29th. 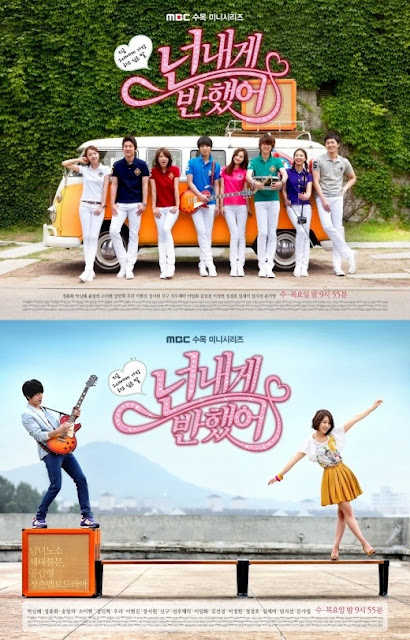 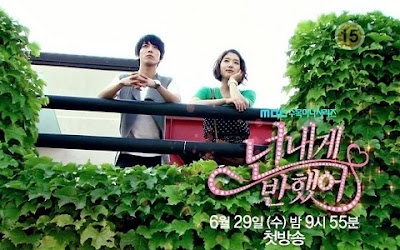 [Photo creds: soompi]
Posted by adverseffects at 3:33 AM