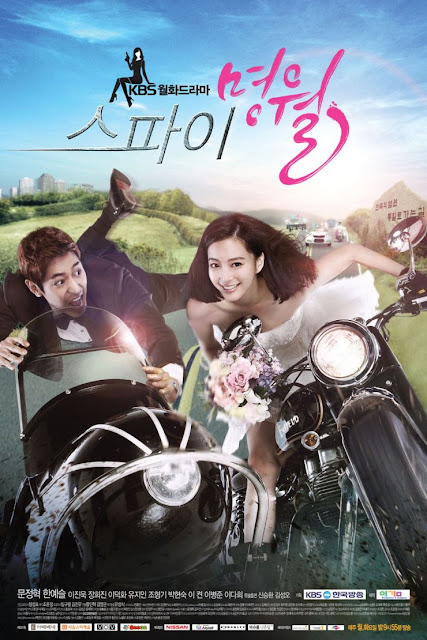 I'm a little late on the Spy Myung-wol or Myung-wol the Spy or Beautiful Spy (whatever floats your Kdrama boat) bandwagon. To be honest, I hadn't been interested initially because I just don't enjoy watching action-y stuff. Even with City Hunter, I've only been hanging out in the periphery reading Dramabeans recaps. So, when I read about Spy Myung-wol, I blew it off as another Iris and moved on with my life. It wasn't until I was over at Koala's Playground the other day that I saw the extended, four-minute trailer and fell a little bit in love.

Here's ockoala's post, and here's the Dramabeans pic spam post that got me interested. I don't want to repost the pictures because, frankly, there's a lot. In fact HanCinema has 212 stills and BTS shots you can take a look at.

Hijinks abound as Myung-wol is assigned to get close to Kang Woo. How? By marrying him, of course. This doesn't bode well for anyone, least of all Ryu, who happens to be in love with Myung-wol. Things get even messier when the beautiful spy begins to fall for her charge and the lies start to come out.

All in all, it should be a fun ride... if they can pull off the hodge podge of genres. From these posters (and let's be honest, the premise, too), it looks like they've got the ridiculous bit down pat. We'll see about the spy shenanigans and romance after the show premieres. 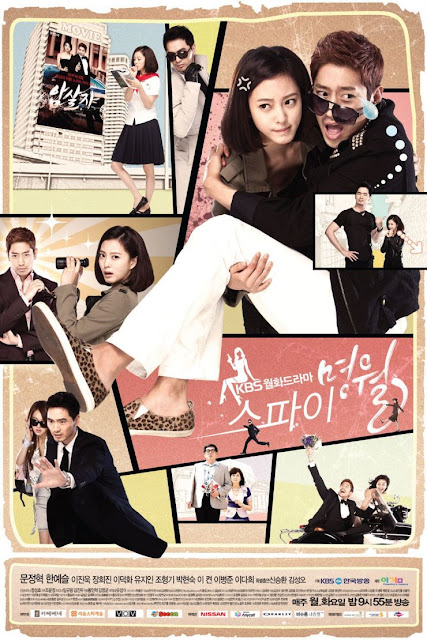 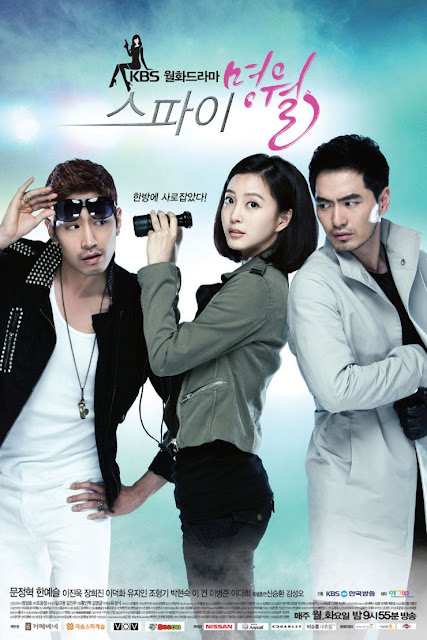 [Photo creds to HanCinema]
Posted by adverseffects at 1:26 AM