Scent of a Woman: More Stills and First Trailer 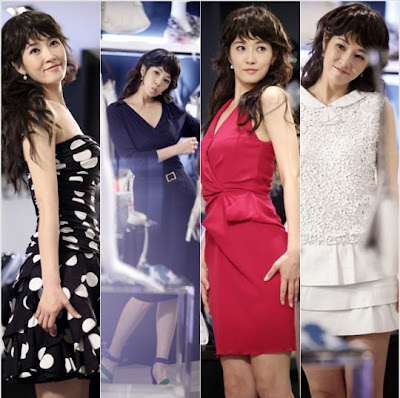 A couple more stills from the new SBS rom com/melodrama Scent of a Woman. Nothing too earth shattering, but they're cute. The first one from above (I assume) is from that makeover that Kim Sun-ah's character gets at some point, and the other three are from the beer drinking contest that she partakes in with Lee Dong-wook's character.

Also, the first trailer. It looks typically Kim Sun-ah-esque, but with Lee Dong-wook added to the mix, I may be more likely to enjoy the show itself. Not to mention, because it's filmed on location, it probably be gorgeous to watch.

Plot refresher: the story is about a low-level clerk with ahjumma hair who is told she only has six months to live. As a result, she tenders her resignation and goes on a "vacation of luxury." Somewhere along the way, she meets the heir to a travel company (Lee Dong-wook) with whom she falls in love. Too bad for her, he's in an arranged engagement with Seo Hyo-rim, who plays a jaded hotel heiress. To round out the love square is Kim Sun-ah's icy-hearted doctor, Eom Ki-joon, who begins to thaw as his affection for the main character grows.

Scent of a Woman premieres on SBS on July 23rd. 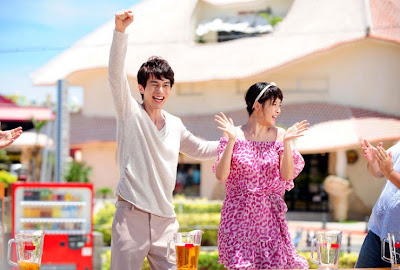 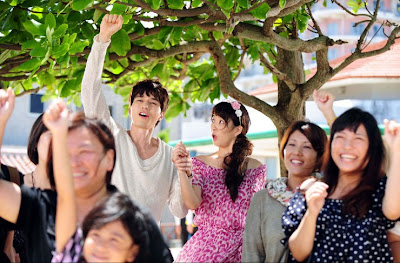 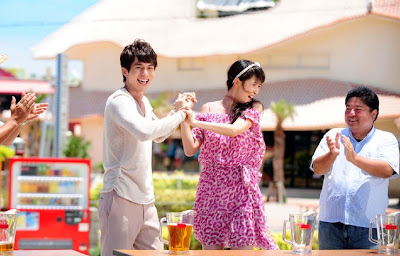 
[Photo creds to HanCinema and video creds to YouTube]
Posted by adverseffects at 10:23 AM