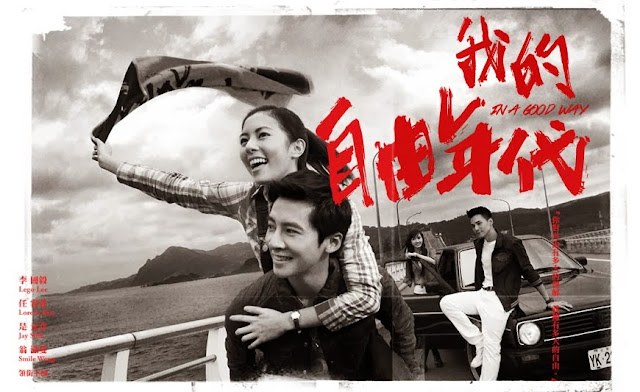 Don't you love it when you stumble across a really good drama purely by chance? Well, that's how my love affair with Lego Li and In a Good Way began last week. I was lamenting the stack of unfinished end-of-year assignments I had yet to complete at work and, naturally, procrastinating getting some of it done at home by scrounging around for a new drama to watch.

I'd just decided to drop Golden Rainbow when the makjang got to be too much and Mr. Li just looked so handsome in the poster for IaGW that I had to see what it was all about. The first five minutes into Episode 1 and I was hooked.

As always, you can watch In a Good Way here.

The story so far...
It's 1995 and best friends LIN JIA EN (Kirsten Ren) and ZHENG REN WEI (Jay Shih) have grown up together in the countryside, one of them dreaming of a bigger, better world beyond their small town life and the other depending on those dreams to take her to new places. As best friends, Jia En always figured she and Ren Wei would be together their entire lives, so when he's accepted to university in Taipei and she isn't, it's more of a shock than anything else. Never mind that it was Ren Wei's fault she wasn't accepted and must now take the college entrance exams again while she waits out the year until the new cycle. 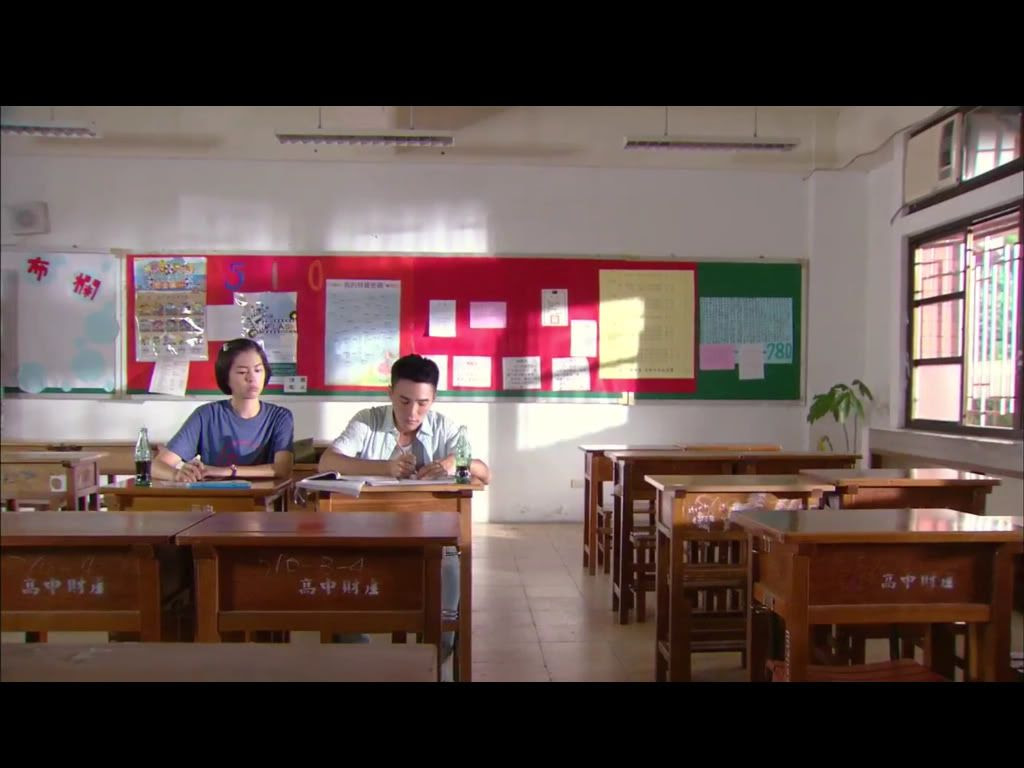 Motivated by her need to be at Ren Wei's side no matter where he goes, Jia En follows him to Taipei (where her parents also live) under the pretense of studying for the exam. This is when she meets LIU SHAN FENG--nickname LIU CHUAN--played by Lego Li, who becomes her first big city friend. He helps her out in a time of need, landing them into potentially scandalous waters when the rest of the school finds out she spent the night in his dorm room. 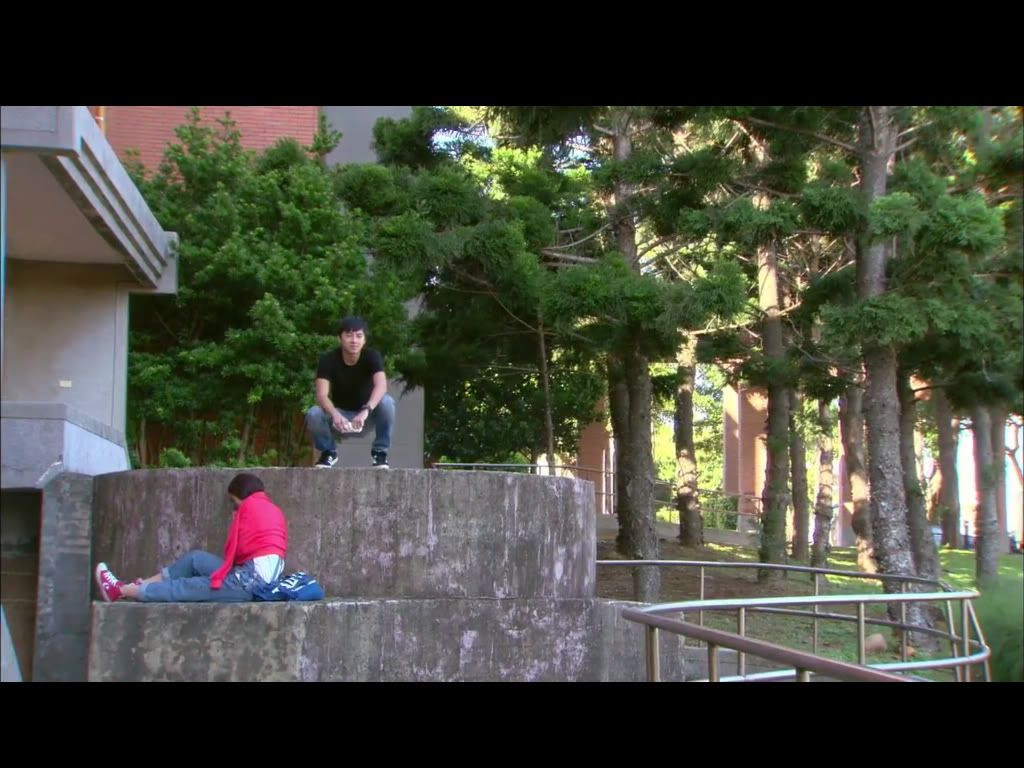 In addition to these three leads is the last leg of our love square, Liu Chuan's old friend and Ren Wei's current lady love, BAI XUE FEN--nickname BAI XUE--played by Smile Weng. The kids begin a journey of adventures through college, accumulating an awesome group of friends along the way and running into their own series of adolescent issues, like trying to discover the identity of an online friend, making a name for yourself in a school of strangers, and being rejected for a position in that club you really wanted to join.

What's good about it?
Everything! I can't really think of anything terrible to say about the show, and have found even the 90-minute episodes too short at times. There's something special about the relationships being portrayed and the way the actors play their parts that make you forget you're just watching a drama.

So, why do I like it so much?
I think my favorite part about IaGW is that the whole story is told from under a sheen of reminiscence--as a way of looking back on your past so fondly that all the memories, even the bad ones, have a feeling of inherent nostalgia about them. There's that feeling of "I've been there!" and "That happened to me!" that comes with remembering a bygone era and realizing you're not the only one who's had to suffer through it that makes the show worth watching. 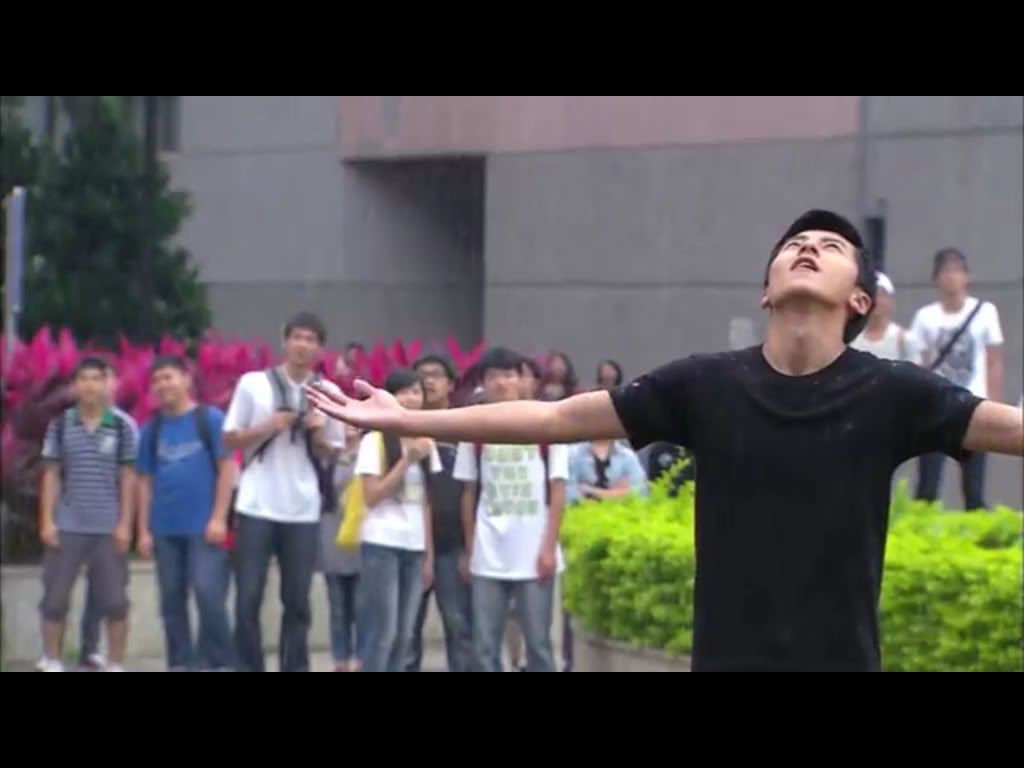 But it's not just the tone that makes it so good, it's the characters as well. The relationships between the kids and their friends aren't written with a heavy hand (though I'd argue that I was worried about Ren Wei and Jia En's interactions being handled with broad strokes in the beginning--that's been fixed by now), and are so pure and low key that they're all intensely believable. It's that type of falling in love that happens so subtly that you're not even aware anything has changed until you're completely head-over-heels.

Additionally, I think the production has done a good job of doing the impossible--creating a slice-of-life romance that still has a sense of urgency about it. Because the story is told from the perspective of college-age kids in the 90s, everything that happens to them, and their reactions to these events are magnified appropriately. One argument with a friend can feel like the end of the world when you're 20 years old, and confessing to your crush can seem like you're putting your entire life on the line. For the characters of IaGW, life is taken one day at a time, and they live with the promise of forever stretching out before them. 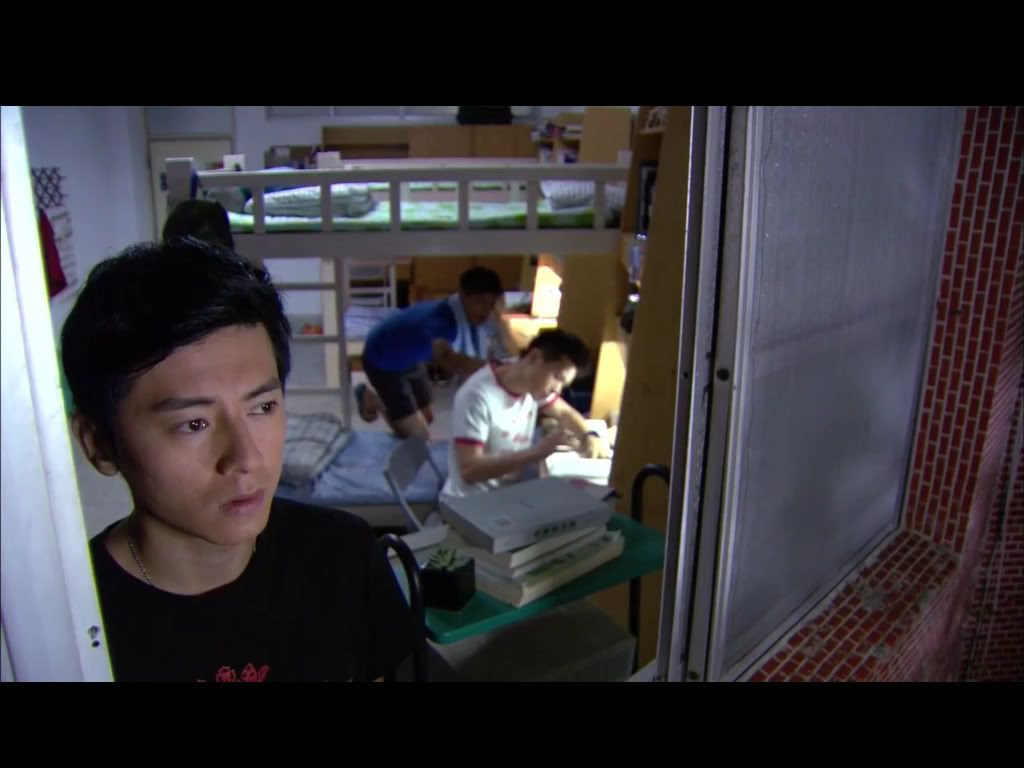 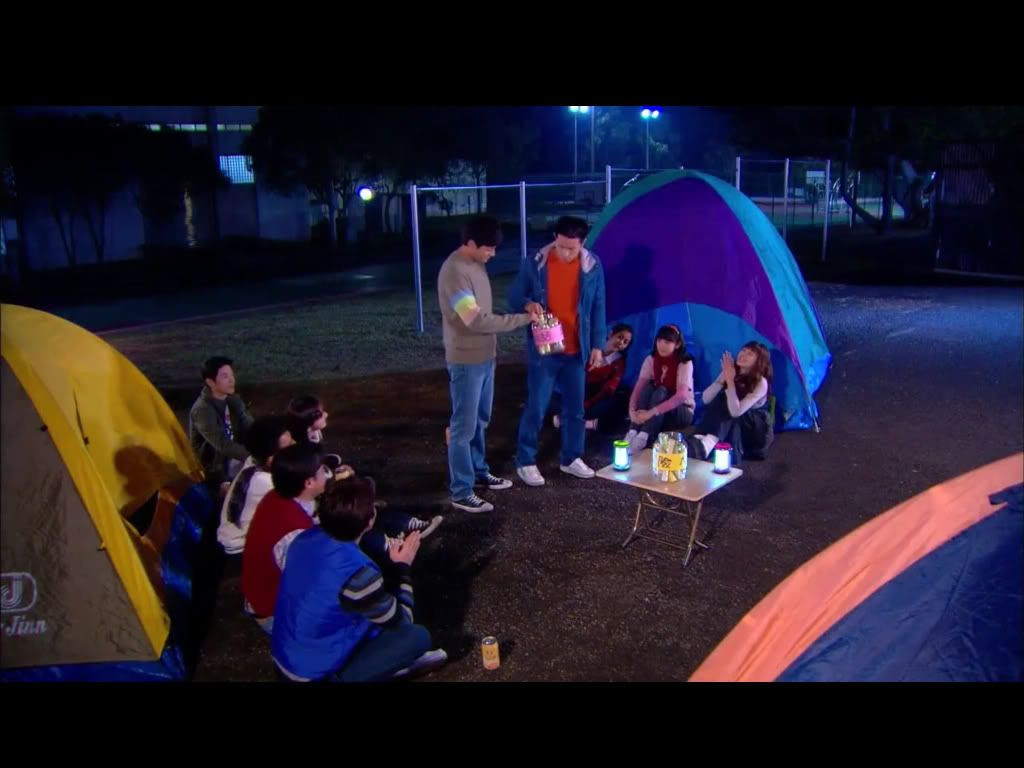 Any problems?
Not yet--nothing too irritating. And that NEVER happens.

The Verdict
Although the conflicts are juvenile and sometimes tedious, as in the case of the fight in Episode 5, the themes are relatable and moving, which is part of the addictiveness of this show. It's been probably a good year-and-a-half to two years since I last watched a Taiwanese drama, but I'm glad I picked this one up since it's proven to be a good watch so far. I know it's early yet, and there's a lot that could go wrong between now and the end, so I'll put off holding my breath and just enjoy the ride for now.

If you're looking for something sweet and low-key to watch, definitely check this one out. You won't regret it. 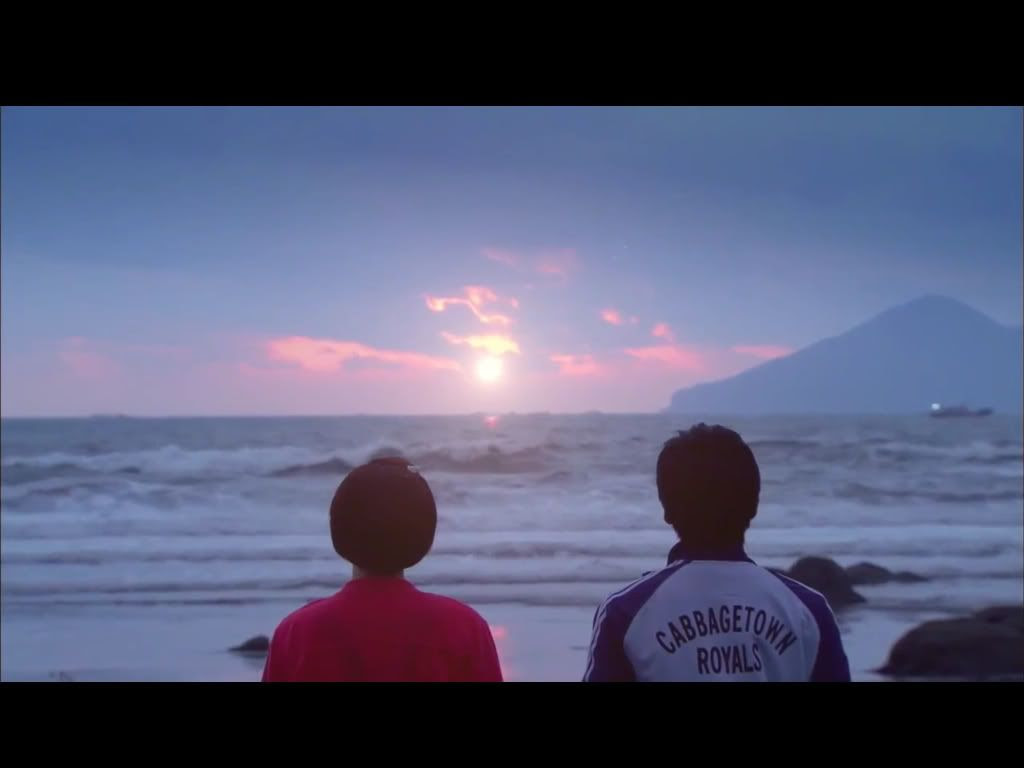 Image Credits (1)
Posted by adverseffects at 2:14 AM