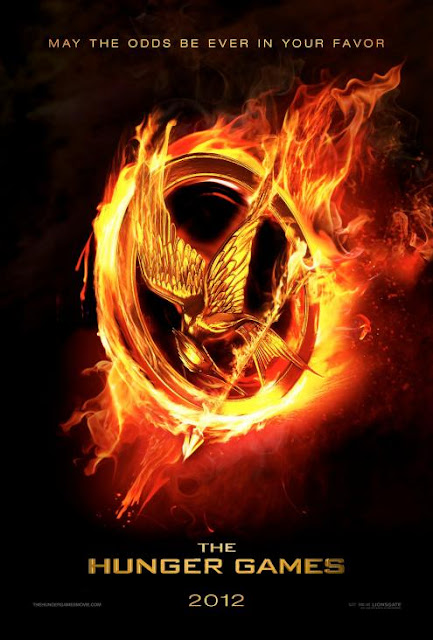 So, I'm like a total sucker for both The Hunger Games series and The Mortal Instruments. Bad casting (IMO) for TMI aside, I think the production for the Suzanne Collins series did a fantastic job. They picked bright, up-and-coming stars for their leads, and equally perfect supporting characters.

If you have no idea what I'm talking about, here's the lowdown on the series:

Jennifer Lawrence (Winter's Bone, X-Men: First Class) plays Katniss Everdeen, a tough teen who lives in what Wikipedia calls the "post-apocalyptic" country of Panem, where North America used to be, some century or so in the future. Each year, Panem's government, headquartered in the Capitol, holds a competition called "The Hunger Games" wherein one boy and one girl from each "district" (kind of like states) is chosen to fight to the death. The first book chronicles Katniss's time in the arena with the other "tribute" from her district, Peeta Mellark (played by Josh Hutcherson - The Kids Are All Right, Cirque du Freak: The Vampire's Assistant). Playing Katniss's best friend (and possible love interest) Gale Hawthorne is Liam Hemsworth (The Last Song).

The production has been pretty tight-lipped with spoilers and such, but the pictures they have released are amazing. Looking at the actors themselves, they don't seem to fit the roles. In costume, it's a different story.

As far as book adaptations go, I'm fairly worried for this one. The series is renowned for its powerful narrative and tone, so it remains to be seen how well that will translate on to the big screen. The production has cast numerous big names to the project, however, including Stanley Tucci (The Lovely Bones), Woody Harrelson (Zombieland), Elizabeth Banks (W.), Donald Sutherland (Pride and Prejudice) and Lenny Kravitz (Precious) just to name a few.

The teen stars are nothing to scoff at, either. Jennifer Lawrence, 20, was nominated for a Best Leading Actress Oscar this year for her work in Winter's Bone, and Josh Hutcherson, 18, has a resume of over twenty-five movies to his name.

I'll probably get around to doing a full review on the series at some point, but until then, I'll be salivating over barely-legal Josh Hutcherson and hunky Liam Hemsworth, thankyouverymuch. :) 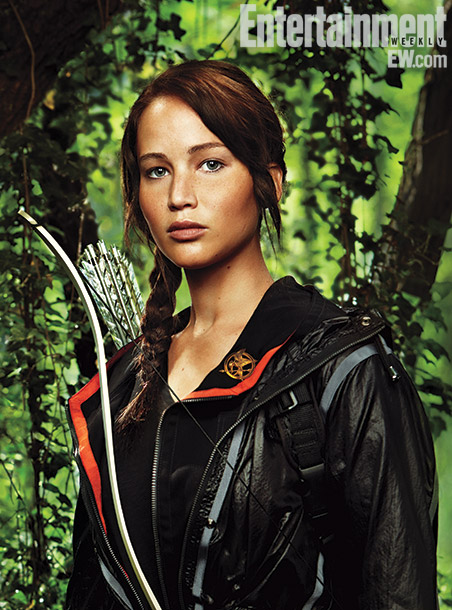 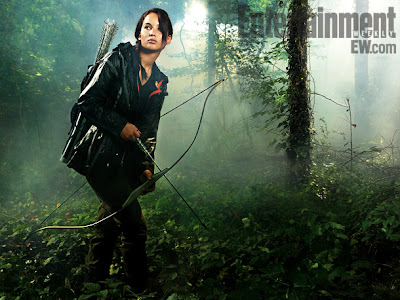 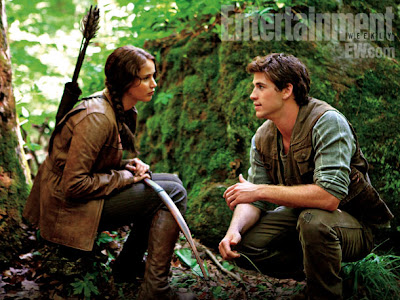 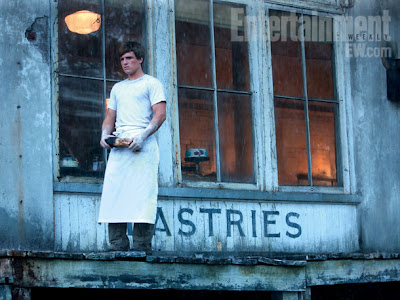 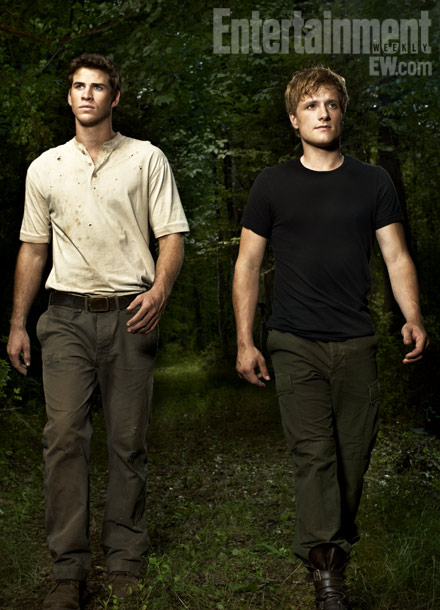 [Source and photo creds: Entertainment Weekly and Movie Fanatic]
Posted by adverseffects at 11:45 AM