So, the big buzz of late has been the new drama Can't Lose, starring one of the original stars of the Korean Wave, Choi Ji-woo (Winter Sonata, Stairway to Heaven) and brilliant comedic presence Yoon Sang-hyun (My Fair Lady, Secret Garden).

Can't Lose will be Choi Ji-woo's comeback drama after a lengthy two-year hiatus from the acting world. Known for her talent as a melodrama actress, it'll be interesting to see how she does in a rom com like this.

Of course, Yoon Sang-hyun's last role was as Hallyu star cousin Oska in Secret Garden, and I'm glad he'll be playing the lead again after a couple of second fiddle stints.

Directing will be veteran director Lee Jae-dong, who's got a few big names under his belt, like Thank You, Friend, Our Legend and Road No. 1.

Can't Lose is about two lawyers, married to each other, who decide to divorce.

The production recently released its first stills (below), and I can't say I'm too disappointed. This looks like it'll be a fun drama, especially if the chemistry on-screen is as palpable as it looks in these pictures. I'm hoping for a Laws of Attraction vibe.

Can't Lose premieres as a Wed/Thurs drama on MBC in late August, following the finale of Heartstrings. 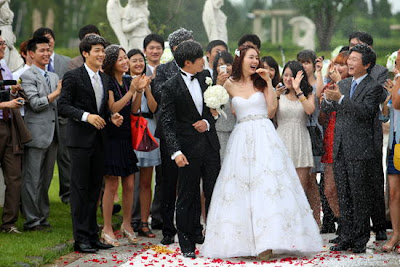 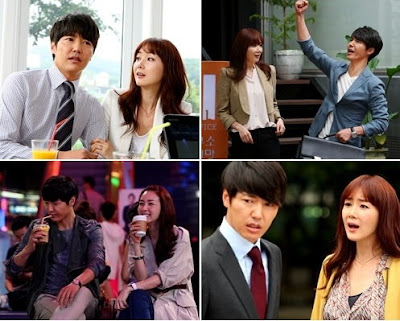 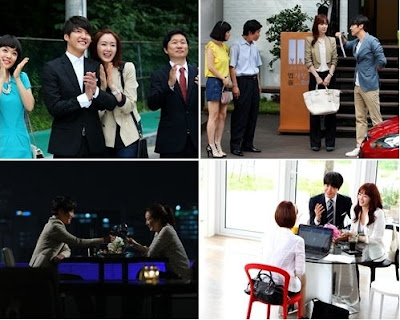 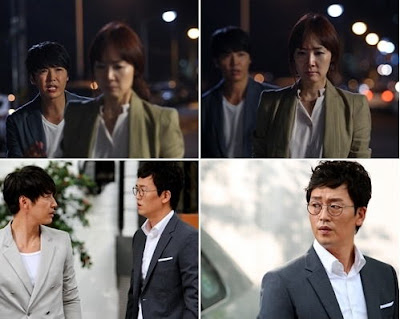 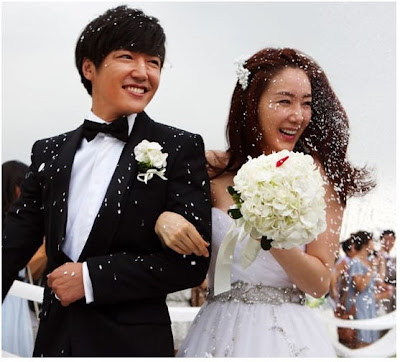 [Source and image creds to HanCinema]
Posted by adverseffects at 2:21 AM